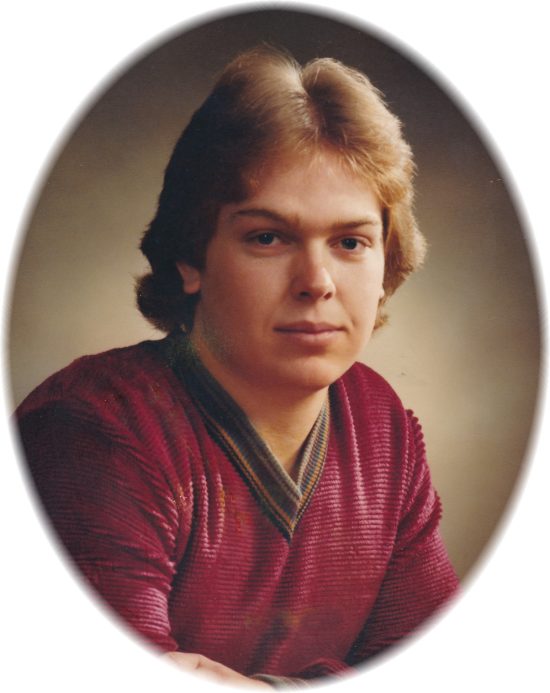 Mike was born on January 22, 1963 in Odessa, Texas, the son of James and Anita (Gilkey) Roberts. He was raised in Monahans, Texas until the family moved to Dickinson in 1977. Mike graduated from Dickinson High School in 1981.

Mike graduated from Colorado School of Mines with a degree in Petroleum Engineering. He worked in the Gulf of Mexico, in Kuwait with his dad, and in Egypt. He loved to travel for work and enjoyed his career.

Mike lived life to the fullest. His passion was being on the water. He loved boating, skiing or just relaxing on his boat listening to music.

Mike married Jeanne (Ficek) Kostelnak in 2010. Family and friends were everything to them. Nothing gave Mike and Jeanne more joy than hosting their family and friends, and traveling. They loved just floating in the middle of the lake. They spent a lot of time either by the pool, or on the lake at their lake home in Pick City.

He was preceded in death by his best friend, Ash “Doofus” whom Mike had rescued from the floods of Katrina.