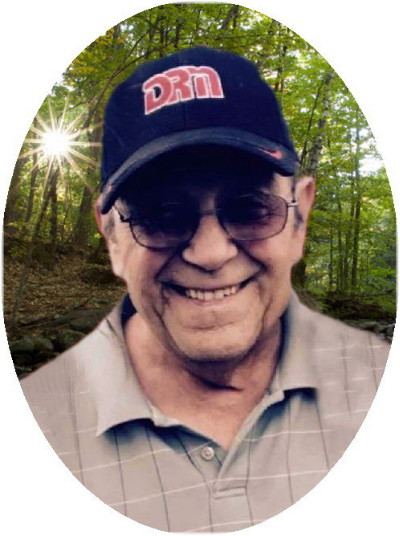 Terrance Rapheal Miller was born on April 23, 1944 in Richardton, the son of John and Catherine (Haag) Miller. He grew up on a farm northeast of Richardton. He attended and graduated from St. Mary’s School in Richardton. Terry was baptized and confirmed at St. Mary’s Catholic Church.

Terry was united in marriage to Bev Detwiler on July 16, 1966 at St. Mary’s Catholic Church, Richardton. He was a member of the Army National Guard Company D164 Engineer Battalion out of Dickinson. He often talked about being sent to Zap (May 9-11, 1969) for the Zip to Zap Riots.

His first job was for Schwartzmann & Thompson Construction where he built stock dams. He started working at Dickinson Ready Mix in March of 1966. Terry started out as a truck driver and worked his way up to the batch plant. He devoted 50 years to his ready mix family. Even after retirement he continued for two years helping out at the batch plant. He enjoyed outings with Scott to watch the big projects or just talk about concrete over breakfast.

Terry was a quiet man, but he always had a big smile and twinkle in his eye. He was always there to offer a helping hand and give his support and advice. He cherished his family and was always the first to call with birthday and anniversary wishes. His grandchildren always looked forward to his visits and the special treats he would bring for them. His best days were spent fishing with Ken and his grandsons. He would make sure they hit the water with a bag of McDonald’s breakfast sandwiches to start their day. He also enjoyed many casino trips with his brother and sister-in-law, Leo and Colleen. He will be deeply missed, but we will cherish the many memories that we made with him.

He was preceded in death by his parents, John and Catherine; sister, Pauline (Roger) Geck; brothers, Leo Miller, James Miller and Robert Miller.