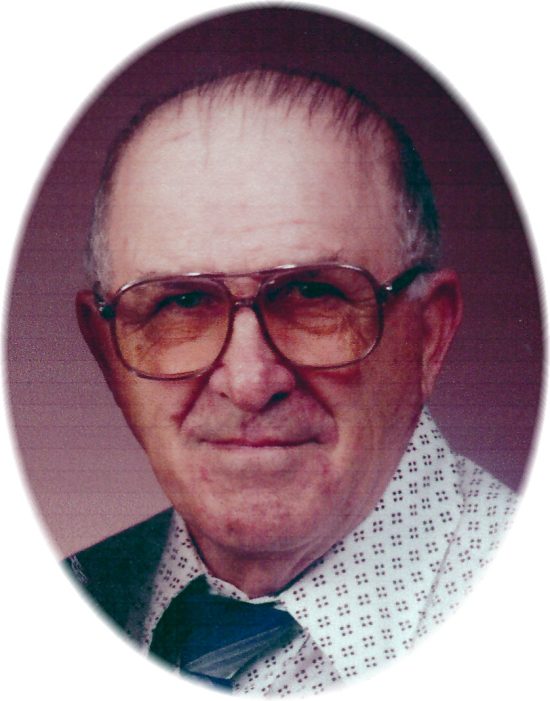 Philip Banyai, 97, Dickinson, died Thursday, December 29, 2022 at CHI St. Alexius, Dickinson. Services for Philip will be held later in the Spring with inurnment at the Dickinson Mausoleum.

Philip was born December 8, 1925 in Dickinson to Karl and Katie (Bogner-Klupp) Banyai. He attended school in Lefor. On October 1, 1946 he was united in marriage to Marie Schneider at St. Elizabeth Catholic Church, Lefor. They lived on a farm northwest of Lefor until 1987, at which time they moved to Dickinson.

He was preceded in death by his wife, Marie; and his parents.