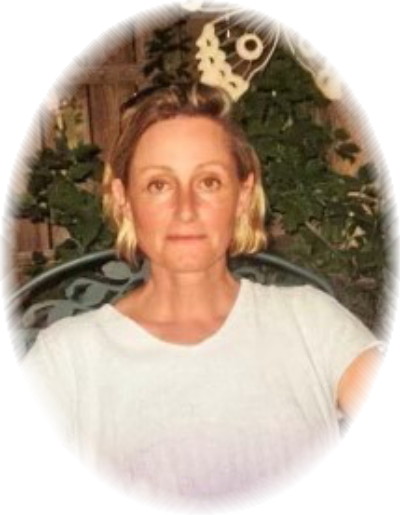 Sandra Hecker Kaufman, 61, died on Wednesday, December 21, 2022 at CHI St. Alexius Dickinson. Sandra’s Mass of Christian Burial will be at 10 a.m., Thursday, December 29, 2022 at St. Thomas Catholic Church, Gladstone with Fr. Thomas Wordekemper, OSB as celebrant. Interment will take place at St. Thomas Cemetery, Gladstone. Visitation will be from 5 p.m. to 7 p.m. on Wednesday at Ladbury Funeral Service, Dickinson with a rosary at 7 p.m. Visitation will be one hour prior to the service at the church.

Sandra Hecker was born May 20, 1961 at Dickinson, the daughter of Francis and Lois (Martin) Hecker. Following the death of her mother, the family moved to Gladstone where she was raised. She received her early education in Gladstone and then graduated from Dickinson High School in 1979.

She worked at a variety of jobs, such as seismographing in the oil field, the sugar beet factory in Montana, Four Seasons Sports, and her favorite was at Head Start in Dickinson working with children.

Sandra was united in marriage to Wayne Kaufman on September 30, 1988 at St. Thomas Catholic Church. Together they lived, ranched and raised their family southeast of Gladstone.

She enjoyed photography, painting and drawing, playing softball and volleyball. Her greatest pleasure came from spending time with her grandchildren.

She was preceded in death by her parents, Francis and Lois; and step-mother, Judy Rodakowski.