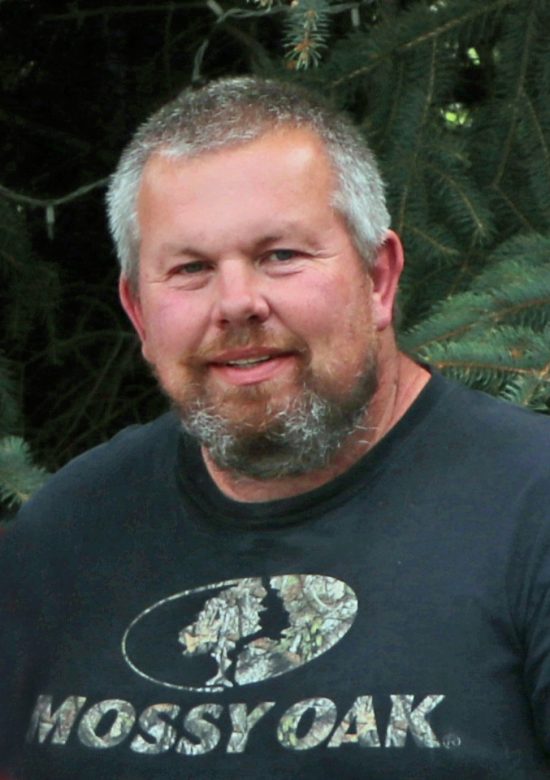 Posted at 18:52h
in Uncategorized
by staff

Jeremiah (Jeremy) Gene Lasher, 46, Bismarck, passed away of natural causes on December 19, 2022.  Funeral services will be on Friday, December 23, 2022, at 2:00 p.m. at the Bismarck Funeral Home.  For those unable to attend, the service will be livestreamed on the Bismack Funeral Home Facebook page. Visitation will be one hour prior to the start of the service.

Jeremy was born 11/24/1976 at 11:24 AM in Minot, ND, to Kimberly Kinn and Tony Lasher. He spent his first months of life on his grandparent’s farm near Lake Audubon until moving to Washburn and soon after to Bismarck, ND.

Jeremy attended school in Bismarck and obtained a certificate in heating and air at Bismarck State College. Growing up, and throughout his life, he loved to hunt, fish, and bowl. He started a yardwork company in his teens and was named young Business Entrepreneur in 1996.

In 2003 Jeremy established Bismarck Landscaping and Services, specializing in hydroseeding, fencing, and retaining walls. He had a love for growing things and enjoyed giving tours of his nursery at home.

On November 12, 1998, Jeremy met the love of his life Tanya Tischer on her 21st birthday. On her 22nd birthday he proposed, and they were married on September 16, 2000. They were blessed with two children, daughter Brianna and son Bryce.

Spring and summer were the work season with a break on the 4th of July for family and booming fireworks. In the fall he enjoyed going hunting with his children in his homemade hunting blind west of Hazelton and watching Century High and NDSU football games. Winters were spent ice fishing with his sidekick Stuart, friends and family.

Feeding his family was a great joy, processing sausage, jerky and bacon, cooking his famed knoephla soup, smoking brisket, baking many desserts, and making sure there was always monster cookies and hamburger doughy things (fleischkuechle) in the freezer.

Jeremy was proceeded in death by his grandfather Lloyd Lasher, Uncle David Aldinger, and his cousin Serina Schnabel.

In lieu of flowers, the family would prefer memorials go to Bismarck Cops and Kids Fishing Derby or Luer’em for life (PO box 547, Bismarck ND 58502-0547)