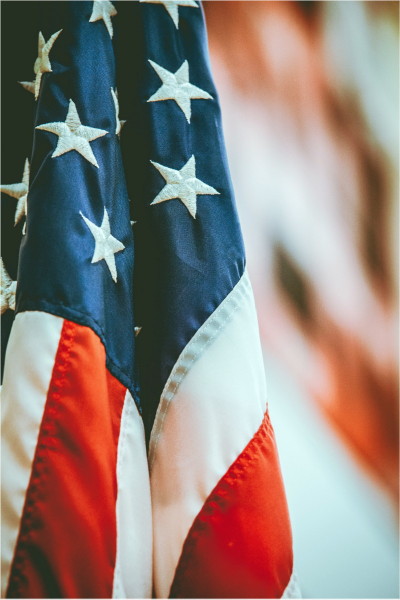 Timothy Michael Berger, 71, of Dickinson, North Dakota, passed away on December 2, 2022, at the Eastern Montana Veterans Home in Glendive, Montana. Services for Timothy will be held in the Spring of 2023.

Timothy was born the second child of Pauline and Valentine Berger on February 21, 1951, in Dickinson, North Dakota. He graduated from Dickinson High School before joining the United States Air Force, where he served as an aircraft mechanic. After his service, Timothy attended the North Dakota State School of Science, graduating with an Architectural Drafting Degree. He also attended and graduated from the Minneapolis Drafting School.

Timothy worked in the computer and drafting industry for many years before retiring. He loved his children, tinkering with projects, and attending auctions.

He was preceded in death by his father, Valentine Berger; his brother, Paul Berger; and several aunts, uncles, and cousins.