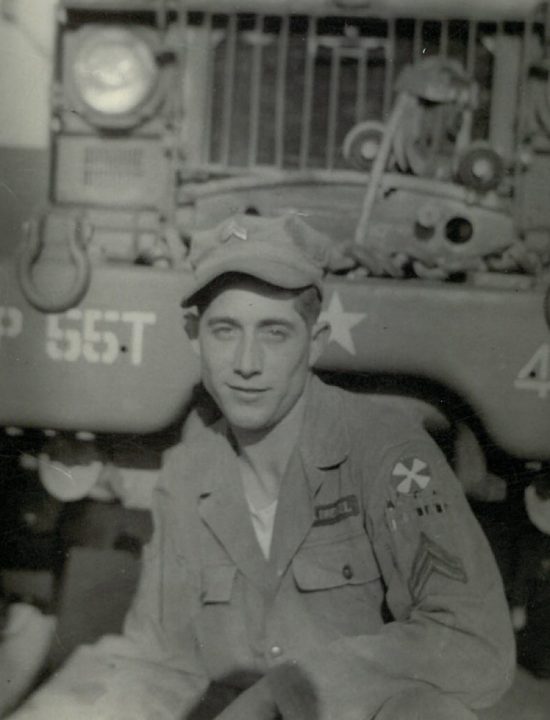 Posted at 21:34h
in Uncategorized
by staff

A Memorial Service will be held at 1:00 PM on Tuesday, November 29, 2022 at Bismarck Funeral Home.  Burial will follow at the North Dakota Veterans Cemetery at 3:00 PM.

Visitation will be held Monday, November 28, 2022 from 6:00-7:00 PM at Bismarck Funeral Home, Bismarck, with a Prayer Service at 7:00 PM. Visitation will continue at the funeral home one hour prior to the service on Tuesday.

Gottlieb was born on July 14, 1930, to Henry and Amelia Breckel in Linton, ND. He lived on the family farm until he was drafted into the United States Army in 1952. He served in Korea until 1954 and was a member of the Army Reserve until 1960 when he was honorably discharged.

On June 3, 1960, he married Norma Vollmers. He worked at McCarney’s Ford for a short time, then went to work for Self Service Furniture and several other furniture stores. His passion was farming and he would be at the farm every chance he got. Gottlieb also loved to tinker on machinery and enjoyed working on old cars. He had hard working hands and was a kind and gentle soul who loved his family dearly.

He was preceded in death by his wife, Norma; his parents; brothers, Otto, Calvin, and Edward; sisters, Alvina, Lorraine, Arlene, and Christine.