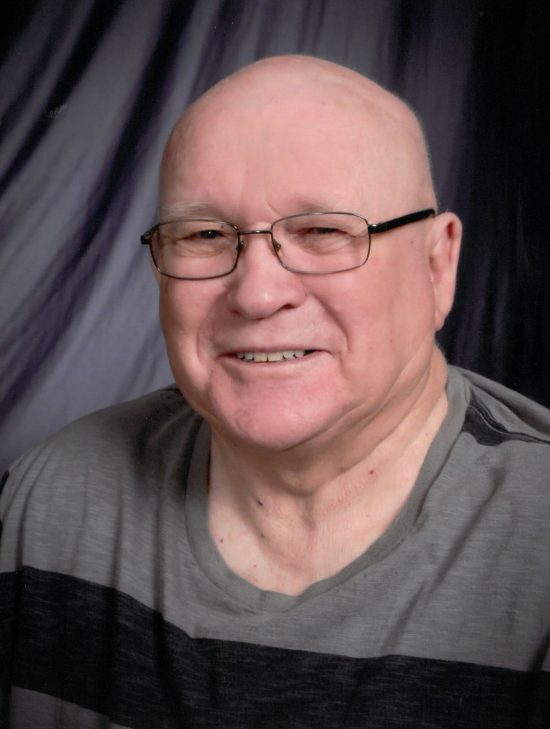 Posted at 18:18h
in Uncategorized
by staff

George Alex Leingang, 81, was reunited with the love of his life on November 4, 2022. After having time with his daughters and grandkids, George passed away peacefully at his home.

A Mass of Christian Burial will be held at 10:00 AM on Wednesday, November 9, 2022 at Church of Corpus Christi, Bismarck, ND.  Burial will be at Mandan Union Cemetery. A Livestream of the Service will be available on the church’s website.

Visitation will be held Tuesday, November 8, 2022, from 6:00-8:00 PM at Bismarck Funeral Home, with a Rosary at 7:00 PM. Visitation will continue one hour prior to the service at the church.

George was born to Alex and Francis Leingang on March 29, 1941, in Mandan, ND.  George was the third youngest of the 14 siblings.  He graduated from Mandan High in 1961.  George continued his education at the State school of Science in Wahpeton, ND.  Upon graduation in 1963, he went on to work for the North Dakota Highway Department’s Bridge Division as an Architectural Draftsman.  George met his love, Jean Arlene (Hinsz) Leingang in 1965 as they both worked for the highway department.

George and Jean started their family on September 30, 1967, having Georjean in 1971 and Toni in 1976.  George received the North Dakota’s Outstanding Handicapped Citizen award in 1988 and was honored in Washington D.C. for his achievement.  George retired from the North Dakota state Highway Department in 1996, completing a 33-year career.  After raising his own family, George cherished his time with his grandkids Brennen, Addisyn and Stella.  Being their biggest supporter, he enjoyed wheeling them around, attending their activities and sporting events.

George was preceded in death by his parents, Alex and Francis Leingang; 3 sisters; and 4 brothers.

The recording of the service will be posted to the Bismarck Funeral Home website where you can also sign the online guestbook and share memories with his family at www.bismarckfuneralhome.com.