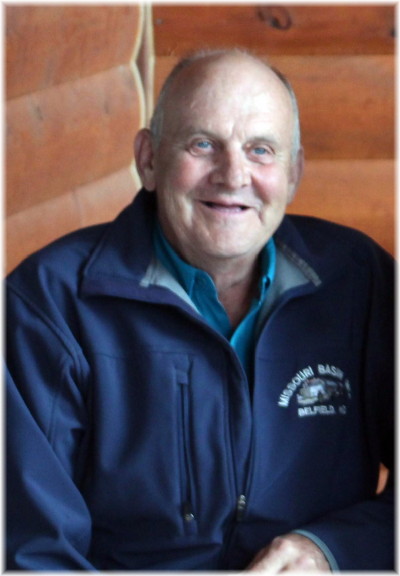 Don Dorner, 68, Dickinson, died on Wednesday, October 19, 2022 at his home. Cremation has taken place and per his wishes no services will be held.

Donald was born May 3, 1954 in Dickinson, the son of Matt and Wilma (Schiff) Dorner. He grew up on the family farm near New England.

He loved outdoor sports, fishing them walleyes looking for Walter. Also hunting with family and meeting his brothers at the elk camp in Wyoming. Can’t forget all the butchering and sausage making which he enjoyed, this also allowed him to pass those skills onto others. His greatest joy of all was being called “Papa” and spending time with his grandkids.

He was preceded in death by his parents, Matt and Wilma; an infant sister; brothers, Terry and Tim; and father-in-law, Norman Mische.