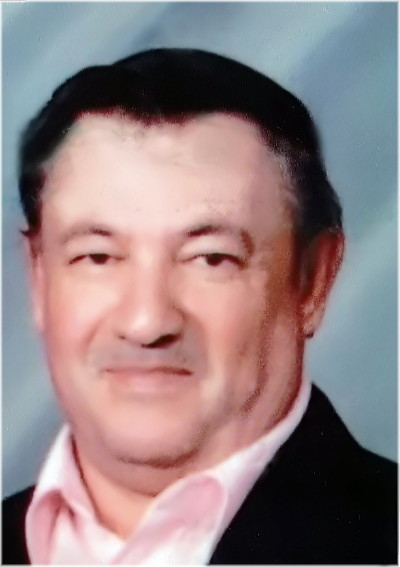 Marvin Irion, 88, Dickinson, died on Friday, October 14, 2022 at St. Luke’s Home, Dickinson. Marvin’s Liturgy of Word Service will be at 10 a.m., Thursday, October 20, 2022 at Ladbury Funeral Service, Dickinson with Deacon Bob Zent presiding. Military Honors will be provided by the Dickinson American Legion Post 3 Honor Guard. Interment will take place at the North Dakota Veterans Cemetery, Mandan. Visitation will be one hour prior to the service on Thursday.

Marvin Roger Irion was born on February 22, 1934 in Kulm, the son of Martin and Ida (Richter) Irion. He was raised in the Kulm area and educated at a country school through the eighth grade.

He enlisted in the United States Army at the age of 20 on July 14, 1954, during the Korean Conflict, and served honorably until June 22, 1956. Following his honorable discharge he returned home to Merricourt and worked for area farmers. He tried construction work for a few years at Collins Construction Co. and building missile sites for Hallet Construction. Marvin moved to Dickinson where he worked for Meyer Construction Co., driving gravel truck, eventually oil tanker for Western Crude and Getty Construction and later working for Texaco Oil, retiring January 1, 1996.

Marvin was united in marriage to Mary Sutton on April 20, 1970 at St. Joseph’s Catholic Church, Dickinson and to this union two children were born, Michael and Mark.

He was a member of the VFW and American Legion. Marvin’s favorite pastime was fishing, hunting, collecting fishing gear, traveling, going to auction sales and spending time with his pets.

He was preceded in death by his parents; and brother, Kermit Irion.