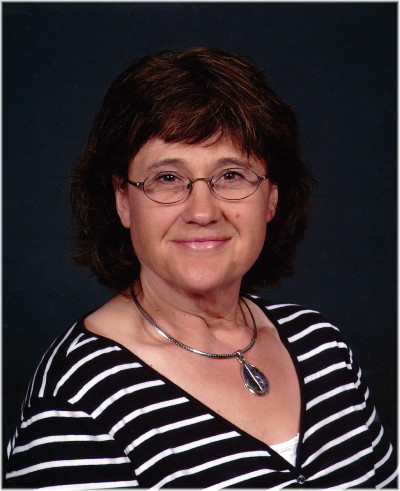 Karen L. Weiler, 69, Dickinson, died on Saturday, October 15, 2022 at CHI St. Alexius Dickinson. Karen’s Mass of Christian Burial will be at 10 a.m., Friday, October 21, 2022 at St. Wenceslaus Catholic Church, Dickinson with Fr. Robert Shea as celebrant. Interment will follow at St. Wenceslaus Cemetery, Dickinson. Visitation will be on Thursday from 3 p.m. to 7 p.m. at Ladbury Funeral service, Dickinson with a rosary and vigil at 7 p.m. with Deacon Bob Zent presiding. Visitation will be one hour prior to the service at the church on Friday.

Karen Lavern Kostelecky was born on March 30, 1953 in Dickinson, the daughter of Laudie and Gladys (Luptak) Kostelecky. She was raised and educated in Dickinson, having graduated from Dickinson High School in 1971.

Karen was united in marriage to Kevin Weiler on August 23, 1977 at St. Wenceslaus Catholic Church, Dickinson and to this union two children were born, Kristie and Todd. She lived in Dickinson her entire life. Karen was first and foremost a wife and mother. She worked at UPS and later KMM. After retiring from KMM she sold Organo coffee.

She was very involved in Beginning Experiences (a grief support network). Karen was an amazing golfer, loved to travel, photography and valued her friendship with others.

She was preceded in death by her husband, Kevin, on March 18, 2001; and her parents, Gladys and Laudie.