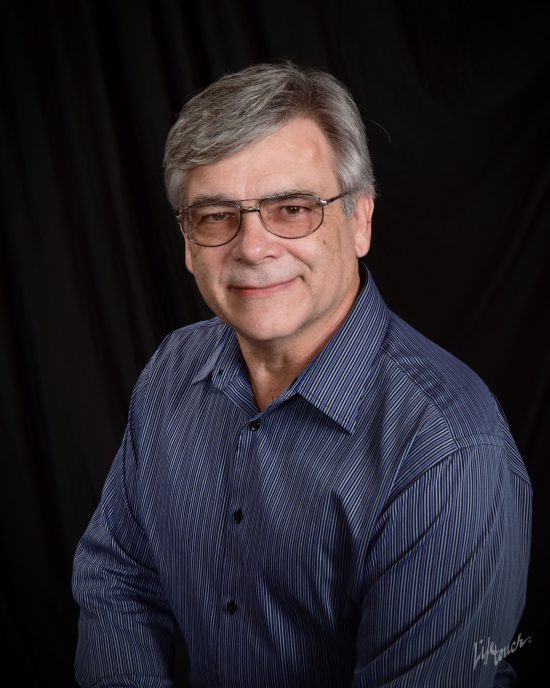 Posted at 21:07h
in Uncategorized
by staff

Michael Hove, 69, passed away September 26, 2022, at his home in Bismarck, after a short battle with cancer. He showed his courage and his strong faith in God in facing his illness.

A Funeral Service to celebrate Michael’s life will be held at 11:00 AM on Saturday, October 1, 2022, at Trinity Lutheran Church in Bismarck, with Reverend Mark Narum officiating. Burial will be at the Highland Cemetery in Cavalier County. A livestream of the service will be available here.

Michael Howard Hove was born April 10, 1953, in Sacramento, CA, to Howard and Marion (Wiken) Hove. He grew up on the family farm in Cavalier County, ND, homesteaded by his great-grandparents in 1884 (as he was proud to say). Michael genuinely loved learning, his second passion to creating music. Graduating from Langdon High School in 1971, he continued on to college, and later on in life earned his computer science degree at the University of Mary. Throughout his high school and college years, Michael was involved in music, from All State Band & Choir, to Varsity Bards, to rock and roll bands formed with his buddies and his brother, Mark.

In 1975, Michael married Louise Demur, and through this union was blessed with two sons, Matthew and Benjamin. He was a great father, patient and kind, and fiercely proud of his sons.

Michael began a long and distinguished career with the State Water Commission in the late 1970s, a job that gained him many life-long friends. He was a hard, determined worker, and a tenacious and sharp computer scientist. Through the Water Commission, he met Brenda Bosworth, and they were married in 1998. They built a home and a life together in north Bismarck, leading music at church almost every weekend for 30 years.

Michael was a gifted musician who shared his passion for all kinds of music with many people over the years. He continued to play in bands, among them, Ma’s Cookin’, 4Deep, and the Hove Brothers Band. Though he could play most any instrument he picked up, he was an especially talented vocalist, guitarist, harmonica and flute player.

He was preceded in death by his parents, Howard (2009) and Marion (2020) Hove; his brother- and sister-in-law, Ernie and Diane Silbernagel; and his brother-in-laws, Joel Bosworth and John Bosworth.

In lieu of flowers, Michael would have appreciated memorials be given to Trinity Lutheran Church music ministry (502 N 4th Street, Bismarck, ND 58501).