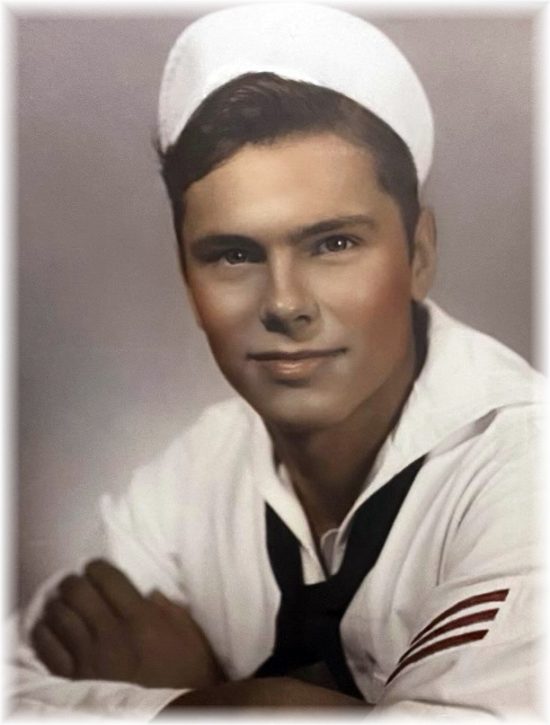 Ralph P Malsam, age 88, passed away on August 16, 2022, after a long battle with Parkinson’s and Alzheimer’s. He was born in Golden Valley North Dakota and later the family moved to Halliday North Dakota.

After high school, he joined the navy and spent the next four years as a machinist on aircraft carriers. He attended college in Bottineau North Dakota, then transferred to Utah State from where he graduated in 1962, and took his first job with the Federal Fish and Wildlife in Arizona. While there he had the honor of being chosen to attend one-year schooling in Cortland New York, affiliated with Cornell University. After completing this a couple more moves were made. He then became the regional biologist that covered four different states. The lab was in Springville Utah. After two years of traveling, he transitioned to the management of the Springville Hatchery and held that position until retirement from the Leavenworth National Fish Hatchery.

A memorial service will be held at Grace Lutheran in Cashmere on September 24 at 11:00 am.

Arrangements are in the care of Heritage Memorial Chapel East Wenatchee.