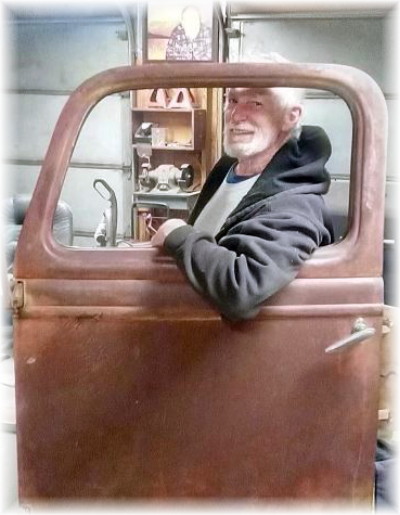 Frederick “Fred” George Pilot, 71, Dickinson, passed away comfortably in his home due to a long battle with illness on Wednesday, August 31, 2022. Fred’s Celebration of Life Gathering will be at 7 p.m., Wednesday, September 14, 2022 at Ladbury Funeral Service, Dickinson.

Fred was born on February 17, 1951 in Lansing, MI, the son of Robert and Aleitha Louella Pilot. He was raised and educated in Lansing. Fred worked a variety of jobs throughout his life with the past 25 years where he owned and operated Fred’s Carpet Service, having worked often with Floor to Ceiling Carpet One.

Fred was united in marriage to Charlotte “Char” Olheiser in Dickinson. He enjoyed fishing, bowling, throwing darts, playing cards, gardening, especially spending time with his family. He will always be remembered as a generous person.

He was preceded in death by his parents; his in-laws; his sons, Freddie Pilot, Chris Dolajak, Steven Dolajak, and Lance “Bookie” Dolajak; grandson, Julian Cox; and his sisters, Bonnie and Ena.