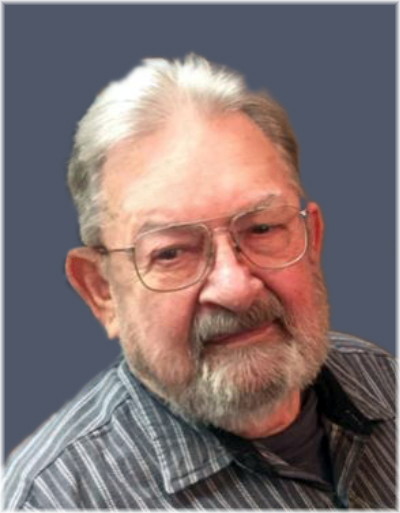 After living a life of 85 years, Frank Joseph Jaeger passed away peacefully at St. Benedict’s Home on September 12, 2022. A graveside service with military honors provided by the Dickinson American Legion Post 3 Honor Guard will be held at St. Joseph’s Cemetery, Dickinson at 10:30 a.m., Tuesday, September 20, 2022.

Frank was born on November 6, 1936 on the family farm north of Dickinson to John Sr. and Barbara Jaeger, the fourth of seven children. He attended Dickinson Public Schools and graduated with the class of 1954. He then joined the US Air Force, stationed mostly in Goose Bay, Labrador and Little Rock, AR. with the 70th Armament & Electronics Sq, 70th Strategic Reconnaissance Wing.  He was honorable discharged in April 1960. He enlisted in the ARMY National Guard that same month, serving for three years in Grand Forks, ND.

Upon retiring in 1991, he moved back to North Dakota. He purchased a farmstead just a mile from where he was born. He lived out the days of his life doing exactly what he wanted to do, when he wanted to do it…..he’d found his happy place!

His family would like to extend their deepest gratitude to the staffs at Edgewood Hawks Point and St. Benedict’s Home for the wonderful care they provided Frank.