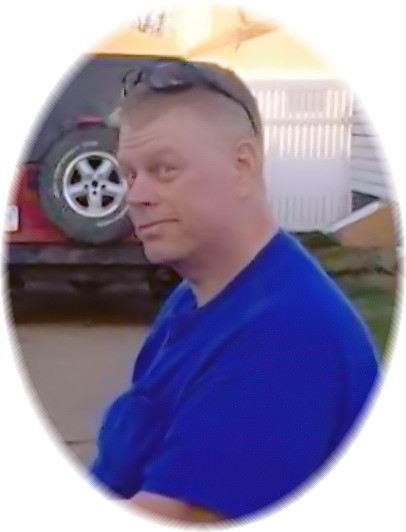 Marvin David Hagemeister, 53, Dickinson, died Thursday, August 25, 2022 at Missouri Slope on North Washington, Bismarck as a result of an accident that he had on April 26, 2022. There will be a Graveside Service at 10:30 a.m., Saturday, September 10, 2022 Rainy Butte Cemetery, south of New England with Pastor Lisa Lewton officiating.

Marvin is survived by his mother, Sandra; brother, Scott; and his dogs Dakota and Shirley. He was preceded in death by his father, David; and brother, Russell