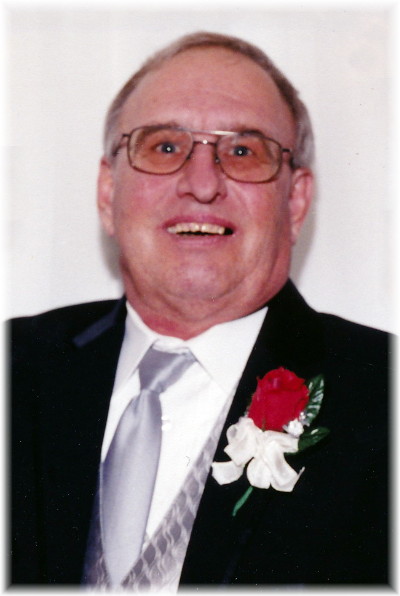 Dennis Frenzel, 73, New Hradec, died Friday, August 12, 2022 at CHI-St. Alexius, Dickinson, with family at his side. A Mass of Christian Burial for Dennis will be at 9:30 a.m., Friday, August 19, 2022 at Queen of Peace Catholic Church, Dickinson, with Msgr. Thomas Richter as the celebrant. Interment will follow at Sts. Peter & Paul Cemetery, New Hradec. Military honors will be provided by the Dickinson American Legion Post 3 Honor Guard. Visitation will be on Thursday from 5 p.m. to 7 p.m., at Ladbury Funeral Service, Dickinson with a Rosary & Vigil at 7 p.m. with Deacon Leonard Krebs presiding. Visitation will continue at the church on Friday one hour prior to the Mass.

Dennis Frenzel was born on July 16, 1949 in Dickinson, the son of Ralph Sr. and Tillie (Marsh) Frenzel. He attended St. Joseph’s Elementary School in Dickinson and graduated from Dickinson High School. Following high school, he enlisted in the United States Army on December 29, 1969 and went on to serve a term in Vietnam. He was honorably discharged in July 3, 1972.

Dennis was united in marriage to Sandy Kinzel on April 30, 1976 in New Hradec and to this union two children were born, Tara and Eric.

He attended Heavy Equipment School in Florida. He worked at Keith Signs in Dickinson and later became Petroleum Manager at Cenex for 24 years.

He belonged to the Catholic Workman, Sts. Peter and Paul Catholic Church, New Hradec. Dennis enjoyed working on vehicles, spending time with his children and grandchildren, spending time at the lake with his family and especially his birthday week with his brother, David.