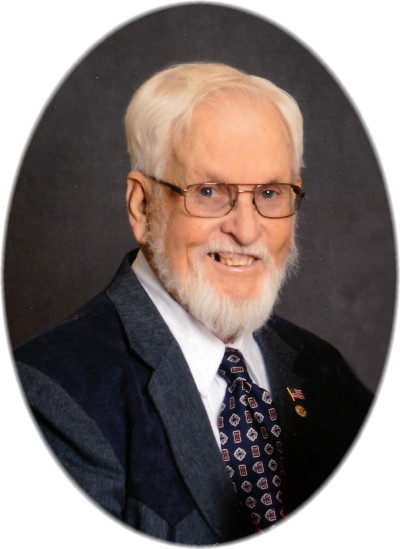 Gary Fritz, 83, Killdeer, died on Friday, August 12, 2022 at Sanford Health Bismarck. Gary’s Funeral Service will be at 10:30 a.m., Thursday, August 18, 2022 at St. John Lutheran Church, Killdeer with Pastor Dorothy Stein officiating. Interment will take place at Dunn Center Cemetery. Military honors will be provided by the Killdeer American Legion Ezra Barrows Post 46. Visitation will be on Wednesday from 12 p.m. to 3 p.m., at Ladbury Funeral Service, Dickinson, and will continue at the church from 5 p.m. to 6:30 p.m.. There will be a prayer service at 6:30 p.m., Wednesday at the church. Visitation will continue one hour prior to the service at the church on Thursday.

Gary Fred Fritz was born on October 17, 1938 in Dunn County, the son of Fred and Mertis (Searles) Fritz. He was raised and educated in Killdeer area. He served honorably in the United States Navy. After a 20 year career, he retired as an AOC.

Gary was united in marriage to Roberta K. Watkins on June 10, 1960 at Normanna Lutheran Church, Dunn Center and to this union two children were born, Scott and Robert.

Following his discharge, he attended Coalinga College in California where he became a diesel mechanic. They returned to North Dakota where he became a sheep rancher while also working as a mechanic at Prairie Implement, school bus driver and also airport manager. He also helped Roberta with the daycare.

They had made 28 trips to Alaska for summertime fishing and throughout his life he had visited every continent except one and every state except for two.

He belonged to the Navy Fleet Reserve and the American Legion. While in California he had umpired and later he coached little league. In his free time he enjoyed hunting and fishing.

He was preceded in death by his parents; son, Robert Fritz; and grandson, Hunter Fritz.