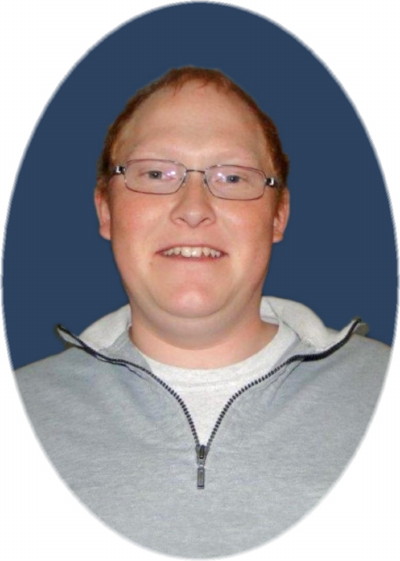 Kyle Robert Lantz was born on December 8, 1988 in Dickinson, the son of Ervin Lantz and Aimee Kostelecky. The family moved to the Lantz family farm, south of South Heart until 1994 when they moved to Dickinson, having graduated from DHS in 2007. He worked at Bonanza and Dakota Diner during High School, Kyle went on to work for Dickinson Steel Builders and in the oilfields. He went to work for Choice Auto Glass and it was during this time that he was in a motorcycle accident that caused the loss of his left leg. He took to staying busy by helping his mother with projects and putting together radio controlled cars.

He also enjoyed helping his dad with farming.

He was preceded in death by his grandparents, Ben and Theresa Lantz and Robert C. Kostelecky; uncles, Bob Kostelecky, Leroy Lantz, and Richard Lantz; aunts, Rita Wickum and LeeAnn Lantz.