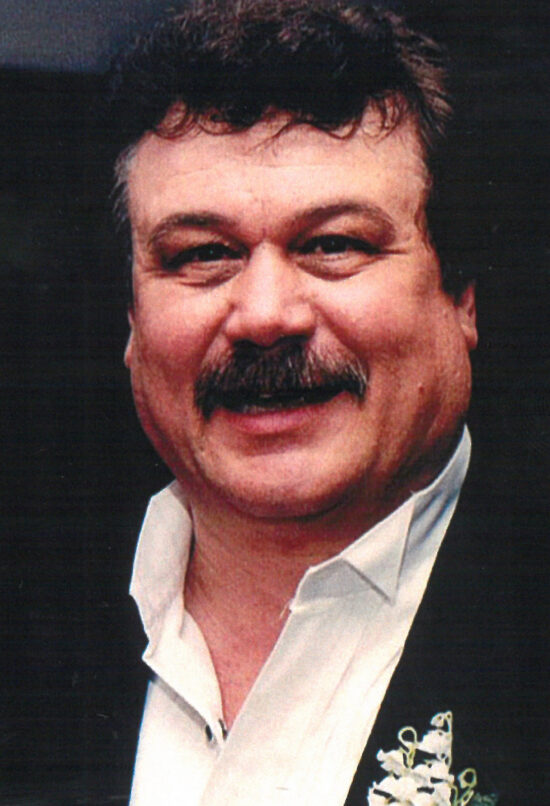 Posted at 18:44h
in Uncategorized
by staff

Dean was born on Feb. 14, 1947, to Walter and Aloise (Ross) Smith in Thief River Falls, MN.  He attended school in Middle River, MN and graduated in 1965.  Dean served in the US Army in 1966 during the Vietnam War and was honorably discharged in 1969.  He married Sandy and had two children together, Robert and Michelle who were such a blessing to Dean.  They divorced and later married Lavonne Lundt in 1992.  Dean worked for AAA North Dakota and later AmeriPride Service which is where he retired.

He loved fishing, dogs and watching the Minnesota Vikings.

He was preceded in death by his parents and one brother Jerry Smith.