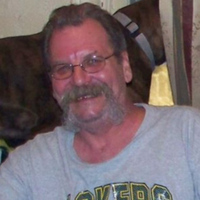 He was raised and educated in Minot and graduated from Minot High School in 1974. He then entered into active duty service with the U.S. Army in 1974 and served during the Vietnam War era until receiving his honorable discharge in 1977.

Gregg attended Texas Instruments Technical School in Louisiana and was united in marriage to Rhonda Gleason in 1982. He had been employed throughout the years at Westlie Motor Company as a mechanic and did detail work on vehicles there.

He was a former member of the Minot American Legion and had served for a short time on the Color guard unit. He enjoyed fishing, playing darts and shooting pool.

He was preceded in death by his parents.

There will be a Memorial Service at a later date.