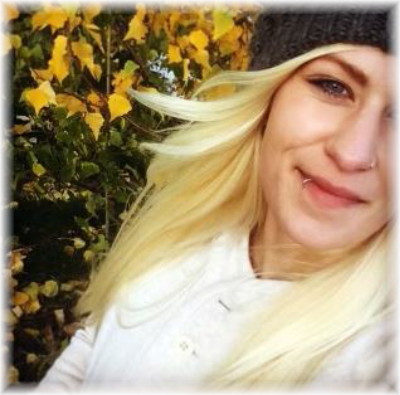 Alicia Marie Zarak, 31, Dickinson, passed away on Wednesday, June 1, 2022 at CHI St. Alexius Dickinson. Alicia’s Mass of Christian Burial will be at 10 a.m., Saturday, June 4, 2022 at St. Wenceslaus Catholic Church, Dickinson with Fr. Keith Streifel as celebrant. Visitation will be on Friday from 5 p.m. to 7 p.m. at Ladbury Funeral Service, Dickinson with a rosary and vigil at 7 p.m. with Deacon Ron Keller presiding.

Alicia Marie Praus was born on March 24, 1991 to Patrick and Pamela (Flink) Praus. She grew up on a farm near South Heart where she then attended grade school and high school at South Heart High. Alicia was active in FFA where she had the opportunity and experience of Crop and Horse Judging which she truly enjoyed. She participated in basketball, volleyball and choir.

At the age of 16, she helped with the Family Business of Construction. Alicia was a very hard worker, determined to do her best while working next to her parents, learning the role of becoming a future Dry-Waller. She went above and beyond to do the job well.

She graduated from South Heart High School in 2009. Due to her dedication and drive to work, she decided to work two full-time jobs. She chose to work side-by-side with her parents in the Family Business and as a store manager at Hollywood Nites in Dickinson.

Traveling was a desire for her, Europe was on her list and she was able to see Spain and Italy. Michael and Alicia attended the same school and were in FFA together. They were friends until something sparkled in their relationship and they decided to get married on December 31, 2015. They had a daughter, Morgan, which brought so much LOVE into their lives.

Alicia loved being of service to others and lend a helping hand. She spent time in the kitchen with her mom learning how to make knoephla soup, which she mastered to be better than her mom’s. She is known for her Swedish Meatballs. Alicia loved the outdoors, helping her dad with chores, and fossil and crystal hunting. She enjoyed reading books, writing poems, playing scratch off tickets, listening to music, and attending concerts and festivals. Alicia liked to hunt and especially loved teaching her daughter how to fish.

Her favorite hobby was playing darts. It was a passion that she had that no one could talk her out of. She attended many tournaments.