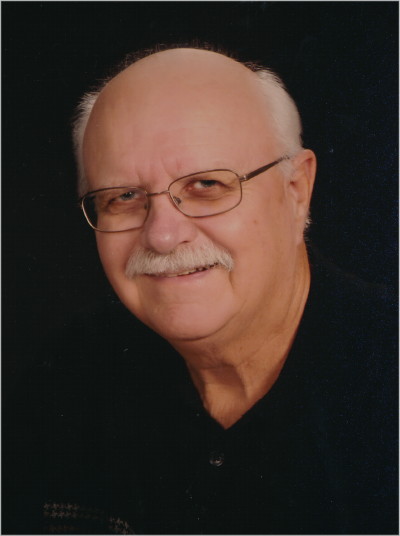 Leonard J. “Lenny” Gartner, 73, New England, passed away on Wednesday, May 25, 2022 due to a lung diagnosis Interstitial pneumonitis, HCC. Lenny’s Mass of Christian Burial will be at 2 p.m., Thursday, June 2, 2022 at St. Mary’s Catholic Church, New England with Fr. Dennis Schafer as celebrant. Military Honors will be provided by the Anton Ulijohn American Legion Post 66. Inurnment will take place at the North Dakota Veterans Cemetery, Mandan. Visitation will be on Wednesday from 6 p.m. to 7 p.m. at St. Mary’s Catholic Church, New England with a rosary and vigil at 7 p.m. with Deacon Victor Dvorak presiding.

Lenny was born on December 8, 1948 in Dickinson to Adam and Catherine (Hubert) Gartner. He grew up on a farm north of New England, where he attended and graduated from St. Mary’s High School in 1967. He attended the State School of Science in Wahpeton for two years, graduating in 1969 with a degree in Electrical Technology. He was employed at Mor-Gran-Sou Electric in Flasher and when he was drafted in to the United States Army. He was stationed at Ft. Riley, KS and later received an honorable discharge. He continued his employment at Mor-Gran-Sou and on May 1, 1971 he went to work for Slope Electric in New England.

Lenny married his college sweetheart Kathleen Wegleitner at St. Joseph’s Catholic Church, Williston on June 26, 1971. They became members of St. Mary’s Catholic Church, New England where Lenny was a eucharistic minister, a rosary leader with his wife Kathy and served on the Parish Council.