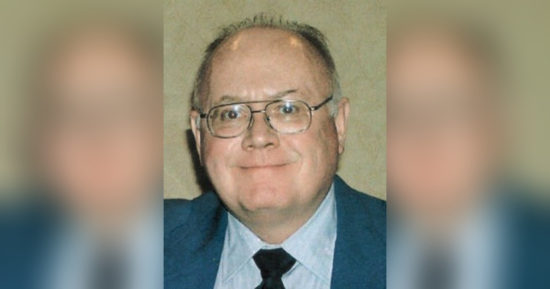 Mass of Christian Burial will be held on Friday, May 20, 2022, at 10:30 AM at Spirit of Life Catholic Church in Mandan.  Burial will be at Mandan Union Cemetery.

Visitation will be held at the church on Friday with a Rosary service and visitation beginning at 9:30 AM.

Fay was born June 30, 1953, in Bismarck to Martin and Magdeline (Klein) Pitzer.  He attended Mandan High School, graduating in 1973, and went on to attend Bismarck Junior College.

Fay married Sheila Doll in 1984 and they were blessed with two children, Jason and Amanda.  Fay loved to help people and was always willing to lend a hand.  His hobbies included cheering for the Green Bay Packers, watching John Wayne/western movies, playing cards, and telling “Dad jokes”.

He was preceded in death by his parents and two siblings, Martin Pitzer and Paulette Carlson.

To quote Fay and his favorite joke, “Do you want to see my duck?” *head nod*