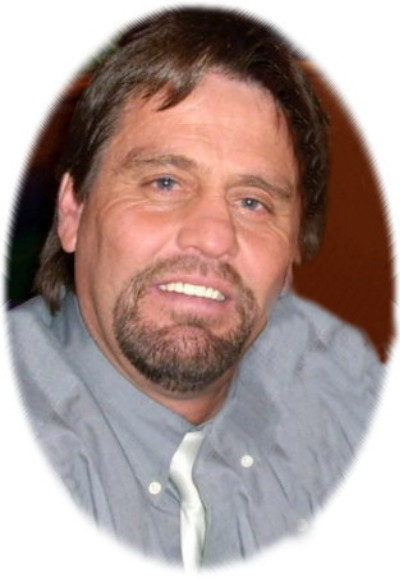 Terry James Dorval Sr., 64, Dickinson, peacefully passed away on Friday, May 13, 2022 surrounded by loved ones. There will be a Gathering of Family and Friends from 1 p.m. to 2 p.m., followed by a Celebration of Life Service at 2 p.m. on Saturday, May 21, 2022 at Ladbury Funeral Service, Dickinson.

On November 17, 1957, Terry was born in Dickinson. He was the sixth of ten children of Dorothy and Clarence Dorval. Terry was raised and educated in Belfield and graduated from Belfield High School in 1976.

Terry had been previously married twice, which blessed him with five children. In 2007, Terry married the love of his life Michelle McRae, in Watford City. Always the adventurers, Terry and Michelle traveled across the United States, fishing many locations, attending auto races, and visiting their very large family.

Terry worked in the oil field for most of his life, having spent 20 years working for Petro-Hunt. In his spare time, Terry enjoyed fishing, hunting, spending time at the lake, and creating new ways of using electrical tape. His family was essential to him, and he enjoyed the time spent with his children and grandchildren.

Terry was a jack of all trades and known for being “tough as nails,” but he will be forever remembered for his selflessness and kindness towards his family and friends. He always enjoyed making others smile, often relying on his trademark goofiness. Whether it was making ridiculous faces (like inside-out eyelids) or just simply refusing to act his age, he would always do his best to match your smile with his.