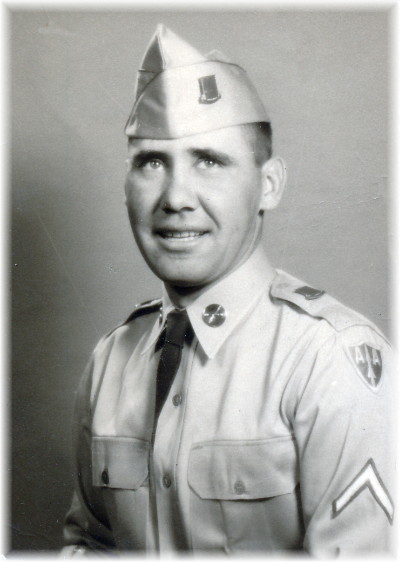 Adam Joseph Hecker was born on December 24, 1931, the son of Carl and Monica (Obrigewitch) Hecker. Adam was raised on the family farm in Billings County and graduated from Belfield High School.

Following graduation, he enlisted in the United States Army where he served honorably from November 1954 until November of 1956. Upon his return from military service, he worked as a barber for several years and then he went on to at the cement plant at Mott until his retirement. He then moved to Dickinson where he resided until his death.

Adam is survived by his two sisters, Lydia Boltz and Elveria (Sylvester) Schuster; and many nieces and nephews.

He was preceded in death by his parents; and siblings, Andrew, Theodore, Bernard, Leo, Henry, and Henrietta.