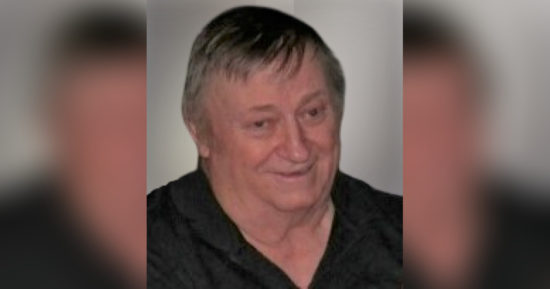 Tom was born on January 19, 1946, at St. Alexius Hospital in Bismarck to Harry and Katherine (Jiran) Zachmeier. He attended Mandan High School.

In 1965, Tom enlisted in the Army National Guard and served for 6 years.  Returning home, he worked as a water well driller and manufacturer for 40 years, owning Zachmeier Well Drilling.

On July 6, 1968, Tom married the love of his life, Colleen Peake, at St. Joseph Catholic Church in Mandan. They made their home along the Missouri River, north of Mandan, where they raised three wonderful children, Jerry, Sheri, and Brandee.

He belonged to several organizations including the Legion Club, Water Well Association, and was a member of St. Joseph Catholic Church.

He was preceded in death by his parents; five brothers, Bill, Ed, Albert, Jim, and Louie; and one sister, Harriet McFerran.