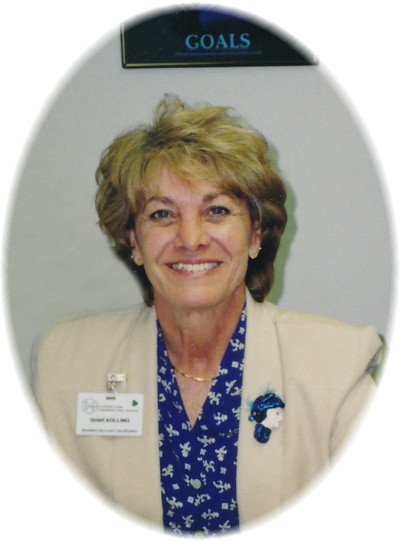 Sharleen G. Kolling, 73, Dickinson, died on Saturday, May 7, 2022 at Sanford Health, Bismarck. Sharleen’s Celebration of Life Service will be at 2 p.m., Sunday, May 15, 2022 at Ladbury Funeral Service, Dickinson with Pastor Ron Dazell officiating. Inurnment will be at St. Patrick’s Cemetery, Dickinson. Visitation will be one hour prior to the service.

Anna E. Kolling was brought to Dickinson by the National Guard from Gladstone, North Dakota, during a blizzard to bear a child who was born on February 18, 1949. She was named Sharleen “Shar” Kolling, who grew up to be fiercely independent, a kin to Rosie the Riveter.  She attended school at Central Elementary School and graduated from Dickinson Central High School in 1967. She attended Dickinson State University earning her Bachelor of Science degree in Accounting in 1995.

Shar moved to Akron, Ohio after graduation and worked in various factories until finding herself working for an optometrist, Dr. Resnick, whose daughter Judy, became an astronaut and who later died aboard the space shuttle challenger launch in 1986. Shar returned to Dickinson in the late 1970’s and worked at the Royal Oak Briquetting Plant and later at Dickinson State University in the Ag building. After college, she worked in the accounting department at Hilltop Nursing Home in Killdeer and St. Benedict’s Nursing Home in Dickinson. After retiring, Shar continued working part time for The Arc of Dickinson.

Shar was a child of the ‘60’s. She felt strongly that women should receive equal pay for equal work. She was not afraid of hard work and did not always embrace domestic life. She loved children and any child that had the good fortune of receiving her love and attention never forgot how special she made them feel. She enjoyed working in her yard and reading outside in the quiet of a cool summer night. She loved her pets including her cockatiels, and especially her dogs, Daisy, Sophie, and Chloe.