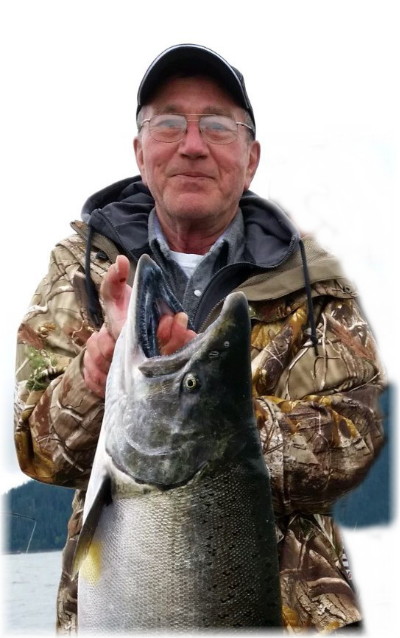 Albert Harold Soggie was born April 5, 1949 at Devils Lake, the son of William H. and Beulah J. (Ploium) Soggie. He was raised and educated at Sheyenne where he also graduated from high school in 1967. He joined the United States Army and served honorably from March 13, 1968 to March 12, 1970. Having served received the Vietnam Service Medal with two Bronze Stars.

He returned to North Dakota where he got married and to this union he was blessed with two children, Marnie and Patrick. Albert lived most of his adult life in Idaho before returning to North Dakota and making Glen Ullin his home. Throughout his life he worked as a Maintenance Specialist, having worked for various corporations.

He belonged to the American Legion. He enjoyed the outdoors, fishing, horseback riding, hunting, backpacking in the mountains, and coin collecting.

In lieu of flowers, memorials are preferred to the North Dakota Veterans Cemetery, Mandan.