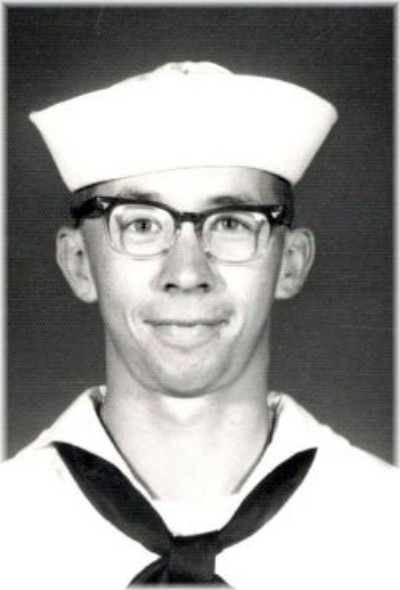 Dennis Vance, 77, of Leeds, North Dakota, passed away peacefully on Saturday, April 2, 2022 of complications from Parkinson’s disease at Richardton Health Center, Richardton, North Dakota. A Celebration of Life Service to remember and honor Dennis will be held at a later date. Interment will take place at the North Dakota Veterans Cemetery, Mandan, North Dakota.

Dennis Arthur Vance was born February 17, 1945 to Cloyd and Mable Vance in Rugby, North Dakota. He was raised in Leeds, where he attended the Leeds Public School, graduating in 1963. He later enlisted in the United States Navy where he served in Vietnam. After being honorable discharged, he remained in the Navy Reserves 11 years and later switched to the National Guard Reserves for 17 years for a total of 32 years in the Armed Services.

He was active in Leeds serving in various community positions. He was a member of the American Legion and at one time the New Rockford Steam Threshers.

Dennis is survived by his sister, Marilyn (Eldon) Paulson, of Portland, Oregon; one nephew, two nieces; and many cousins.

He was preceded in death by his parents, Cloyd and Mable Vance.