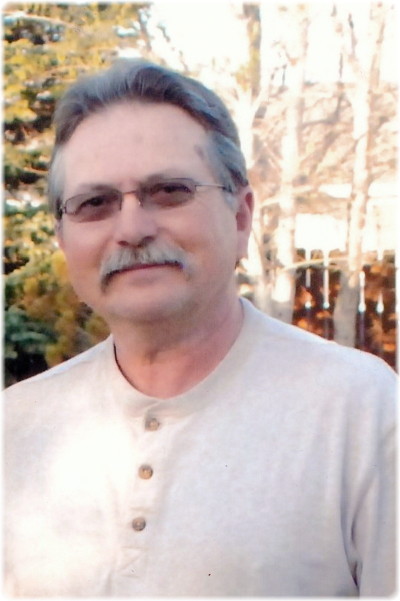 Ivan L. Bachamp, 68, Dickinson, died on Tuesday, March 15, 2022 at his home, surrounded by his family. Ivan’s Mass of Christian Burial will be at 10:30 a.m., Monday, March 21, 2022 at St. Patrick’s Catholic Church, Dickinson with Fr. William Ruelle as celebrant. Inurnment will follow at St. Patrick’s Cemetery, Dickinson. Visitation will be on Sunday from 2 p.m. to 4 p.m. at Ladbury Funeral Service, Dickinson with a rosary and vigil at 4 p.m. with Deacon Ron Keller presiding.

Ivan was born April 26, 1953, to Charles and Lucinda (Marcotte) Bachamp in Concordia, Kansas. Ivan was raised in Clyde, Kansas and loved to talk about childhood days. Ivan moved to Dickinson in 1977 when he was asked by a friend to help restore and operate an oil refinery (Western Gas) located on the edge of town. Ivan was introduced by a mutual friend to Marlys Wagemann, a nursing student at Dickinson State University. Marlys and Ivan enjoyed each other’s company and friendship and ended up married in June of 1983. When the oil refinery closed, Ivan went into business for himself with his first roustabout company, Jiggs Oil Service. This later evolved into a co-ownership of Champ Construction. Ivan was involved in the company from 1982 until his retirement in 2018.

Ivan and Marlys raised two daughters, Jennifer, and Melissa, and although Ivan often worked out of the state, he always tried to make it home to watch the girls as they competed in Gymanastics (Dickinson High School) and Track (Trinity High School). Ivan was even known to drive home all night to attend one of the State gymnastic competitions!

Ivan loved hunting, fishing, and camping and made sure the family had many opportunities to enjoy these activities. He loved to take his daughters hunting in the hope that all deer tags could all be filled!

The family has requested memorials for Dickinson Catholic Schools in lieu of flowers.