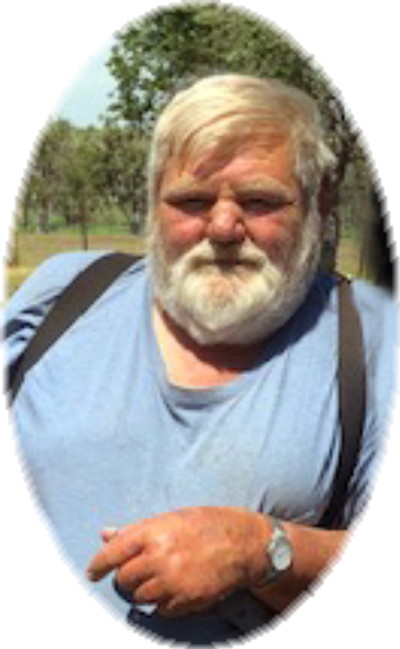 Melvin was born November 16, 1949 in Dickinson to Anton and Leona (Olson) Kadrmas. He relished life on the farm, often taking time off from school to help out. After graduation, he began working at Insulation Supply Company as a commercial roofer. He remained a dedicated employee through most of his life, leaving only to serve his country after being drafted in 1970 into United States Army during the Vietnam Era. He was discharged in 1972 after an honorable period of service, receiving a Purple Heart. Melvin was an Army radio technician and received the nickname “Hoss” for being the biggest man off the plane. He bravely survived injuries from poisoned Punji sticks after jumping from a helicopter, catching malaria, and being shot. The bullet hit his radio and was stopped by a can of franks and beans.

Melvin took over the family farm in Manning after his father died. He passed down his love of ranching and his determined work ethic to his daughter Jennifer and his granddaughters, Shayly and Makayla. He was well known for his smoked sausage-making skills as well as his abilities to build or fix anything, particularly plumbing and electrical projects. He especially enjoyed working with his cousin Roque on the farm. Melvin had an exceptional mind for numbers and could easily run calculations in his head. He enjoyed woodworking and fishing, especially spending weekends at Lake Sakakawea and catching salmon on the Tailrace. Melvin was also an American Legion member.

He was preceded in death by his parents, Anton and Leona.