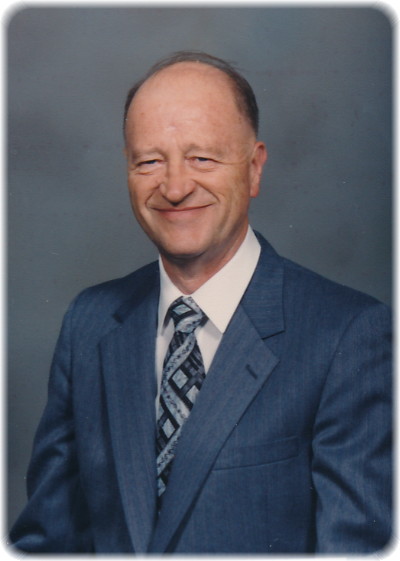 Dwaine F. Bolke, 89, Dickinson, died on Thursday, March 3, 2022 at St. Benedict’s Health Center, Dickinson. There will be a Parastas for Dwaine at 10 a.m., Wednesday March 9, 2022 at St. Demetrius Ukrainian Catholic Church, Fairfield with Fr. Martin Nagy as celebrant. Interment will follow at St. Mary’s Cemetery, Fairfield. Visitation will be on Tuesday from 5 p.m. to 7 p.m. at Ladbury Funeral Service, Dickinson with a Rosary and Panakhyda at 7 p.m.

Dwaine F. Bolke was born July 18, 1932 at Cheyenne Wells, Colo., the son of Frank J. and Veronica (Wellner) Bolke. He was raised and educated in Colorado where he was united in marriage to Charlotte Waterman on February 3, 1952.

Dwaine and his family moved to North Dakota in 1972 where he owned and operated the Fairfield Country Store until 1990. He went to work for TMI and was with them for the next several years until his retirement.

He was a member of St. Demetrius Church, Knights of Columbus, Tracy Mountain Carving Club, and had served as the Fire Chief in Billings County.