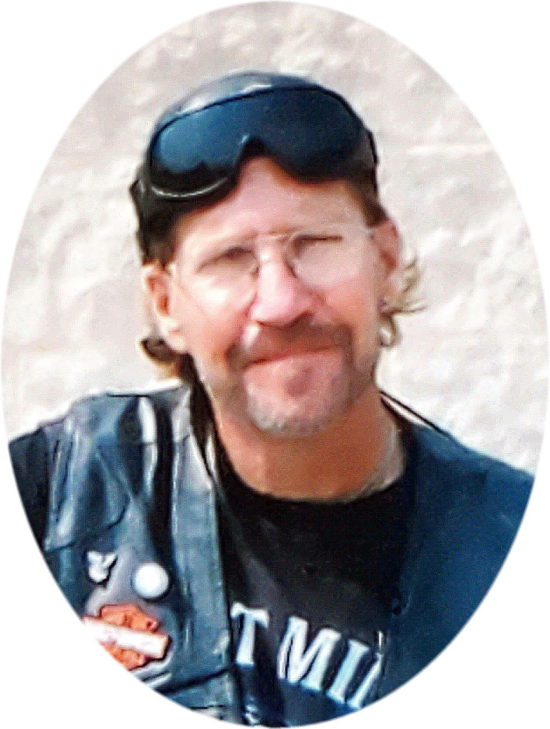 Tony Robert Wilkens, 63, Dickinson, passed away Tuesday, February 8, 2022, at his home following a lifelong and courageous battle with diabetes. There will be an informal gathering of family and friends from 4 p.m. to 6 p.m., Monday, March 7, 2022 at Ladbury Funeral Service, Dickinson.

Tony is the son of Robert “Bob” and Astrid (Henningsen) Wilkens born on March 7, 1958 in Williston. In 1975, his senior year of high school, he reluctantly moved with his family to Dickinson, quickly making life – long friends and graduated from Trinity High School Class of 1976, but his heart remained with his senior class from Williston High School.

When Tony landed at the North Dakota State College of Science in Wahpeton, from 1991-1993 for Architecture, he was a Big Brother in the Kinship program and a member in both the American Bowling Congress and the Architectural Drafting Club. Tony held numerous jobs throughout his life, his favorite being an over the road truck driver which allowed him to travel the United States and Canada making lifelong friendships at every stop.

Tony battled diabetes from the age of 7 and was one to never complain despite the tremendous affect the disease had on him and his health. The disease finally caught up with him forcing decisions that would impact the rest of his life. Enduring many surgeries, amputations, and years of dialysis multiple times a week he never let it bring him down. He faced every day with a passion to make it great and continue his fight. March 5, 2005 Tony got the call of a lifetime receiving a double transplant, an incredible gift he honored daily. What should have been an additional 10 years turned into almost 17, not only because he was stubborn, but to prove to the medical field he didn’t follow the rules.

Tony was a very kind and caring man who always put others first. As private as he was, he was very passionate about his family, friends and animals. He valued his freedoms and his country and never shied away from a political debate. He enjoyed the outdoors greatly and he had no greater love than that of riding free on his Harley Davidson with his many friends. He was an avid bowler and pool player. He was a creative writer and leaves behind his collection of poems. Watching NASCAR was always a favorite pastime of his and PBA Tour was not far behind.

Those left to cherish his memory include his sister, Mary Pat aka George (Dave) Jensen and nieces, Skyler and Lindey of Elko, MN, as well as many cousins and friends.

He was preceded in death by his parents, Bob and Astrid Wilkens, many cherished aunts and uncles, cousins, and friends including his childhood buddy and cousin, Mark Thomas.

The family wishes to sincerely thank all his wonderful friends who always had his back and helped him to live the life he chose and cherished.