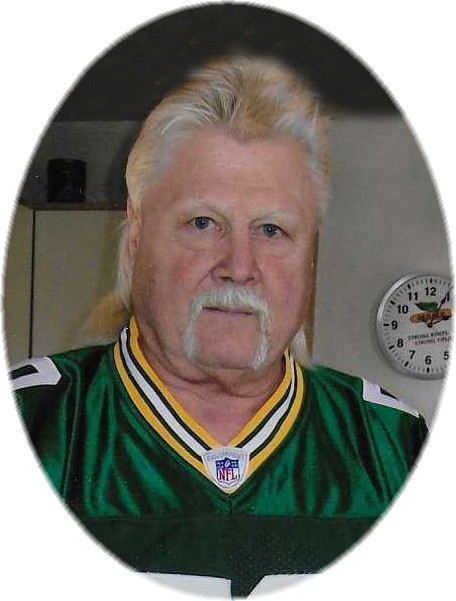 Harvey was born December 9, 1949, in Elgin, ND. He was the oldest of seven children of Joe and Rose Hellman. Harvey was raised in Glen Ullin, ND, while in school he enjoyed the sport of wrestling, winning many times over the years until graduating from Glen Ullin High School in 1967. Shortly after graduation, Harvey was drafted into the Armed Forces where he served in the Vietnam War. He was honorably discharged in 1970, with the National Defense Service Medal, the Vietnam Service Medal with 2 Bronze Stars, and the Vietnam Campaign Medal. Harvey was later awarded the Purple Heart for being wounded in action.

After the war, Harvey returned to Glen Ullin for a short time before moving to Dickinson, ND and making that his home. While in Dickinson, he worked as a carpenter. In his free time, Harvey loved to hunt and fish, but his true passion was riding his Harley and attending as many Sturgis Motorcycle Rally’s as possible. Another favorite pass time was watching the Green Bay Packers and the Los Angeles Dodgers. Many have said he had green, yellow and blue running through his veins.

He was preceded in death by his parents, Joe and Rose Hellman; and one brother, Ronald Hellman.