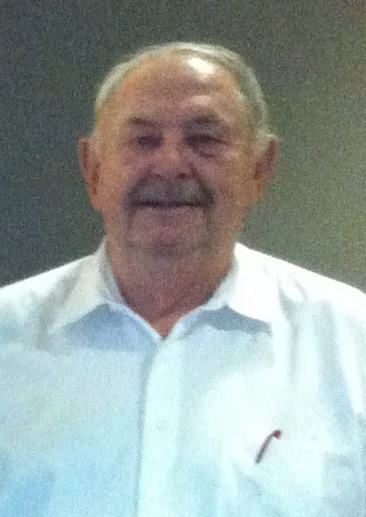 Posted at 20:52h
in Uncategorized
by staff

Larry, known as Babe by many, was born in Linton Hospital on September 9, 1941.  He graduated from Strasburg High School in 1959.  After graduating, he enlisted in the US Army and served for two years, two months, and two days.  One year and seven months of his service was spent in Germany where he had many fond memories.

After being honorably discharged, Babe married Sharon Wagner in Strasburg on June 25, 1963.  Although Larry and Sharon moved many times, the last 43 years they called Bismarck home. Early in his career, Larry was involved in the insurance industry and finished his career at CashWise Liquors.

In this free time, Babe enjoyed hunting, fishing, and spending time at “the farm.” The farm is where he grew up and was truly a special place for him. He would often reminisce about his childhood on the farm. Babe had the unique ability to talk to anyone and was always quick with a joke.  He loved following the grandkids in sports and in life.  He enjoyed his drives down to the casino, umpiring the McQuade softball tournament, and following the Vikings.  There wasn’t a place in Bismarck or the surrounding area he had not tried the beef jerky.  He was a kind soul and would do anything for anyone.

Larry was preceded in death by his parents, Curtis and Ruth Brooks, and brothers, Gerry, Jerry and Kenneth.

A special thanks to the staff at Turtle Lake Hospital who took exceptional care of Larry during his final years.  A celebration of life is scheduled from 1-4 PM on Saturday, March 12th at 4401 Denali Place in Bismarck, ND.  All family and friends are invited to attend this event. In addition, a veteran’s service and graveside service will be held at Bales Cemetery during a date (TBD) in June.