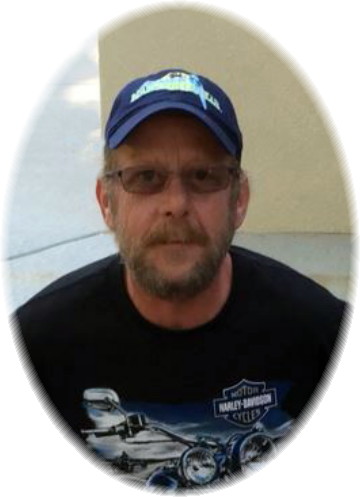 Francis “Fran” Gress, age 61, of Dickinson, North Dakota passed away at his home on Sunday, January 30, 2022. There will be a Mass of Christian Burial at 9:30 a.m., Tuesday, February 8, 2022 at St. Mary’s Catholic Church, Richardton with Fr. Thomas Wordekemper, OSB as celebrant. Inurnment will take place at St. Mary’s Cemetery. Visitation will be from 6 p.m. to 7 p.m. on Monday at Ladbury Funeral Service, Dickinson with a rosary and vigil at 7 p.m. with Deacon Robert Bohn presiding.

Francis John Gress was born October 31, 1960, in Richardton, ND, to John and Lena (Schmidt) Gress. He grew up on a farm near Richardton and attended St. Mary’s Grade School in Richardton through 8th grade. He graduated from Richardton High School in 1979. After graduation he worked at the grain elevator in Richardton. Fran eventually left the grain elevator and started Fran’s Carpet Service in Dickinson where he specialized in carpet, vinyl, ceramic and VCT tile, and subflooring. Fran’s work ethic could be compared to none as he often worked seven days a week.

Fran married Julie Stockert on November 25, 1981. This union brought Fran’s daughter, Tiffany Ann into his life. Until his death Fran visited his daughter multiple times a week by having lunch at Subway, her workplace. On April 24,1992, Fran married Tina Tormaschy and to this union a son, Devon Lee was born. His dog Cooper was his constant sidekick until Fran’s sudden death. In his spare time, Fran tended his garden, canned numerous goodies for family and friends, enjoyed cruising in his dad’s old Ford pickup or his brother Larry’s Mustang, grilling in his backyard, snowmobiling, motorcycling, and taking Cooper on his daily run which ended with a good Budweiser.

Fran is preceded in death by his parents John and Lena Gress and his sister-in-law Karen Gress.