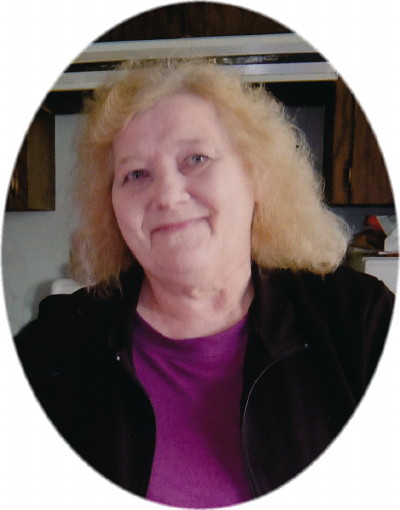 Shirley Ann Dutchuk was born March 10, 1948 in Dickinson, the daughter of Nick and Ann (Pedeliski) Dutchuk. She was raised and educated first on a farm north of Belfield near Gorham. The family moved to Dickinson where she graduated from Dickinson High School in 1966.

Shirley was united in marriage to Andrew Pavlicek on July 24, 1970. They made Dickinson their home where they raised two children, Roger and Jodi. In the mid-1990s, they began their own cleaning business which they were still operating at the time of her death.

She was a wonderful cook and made the best pyrogies and borscht soup.

She was preceded in death by her parents and siblings, Joe Dutchuk, Bob Dutchuk, and Charlene Hubert.