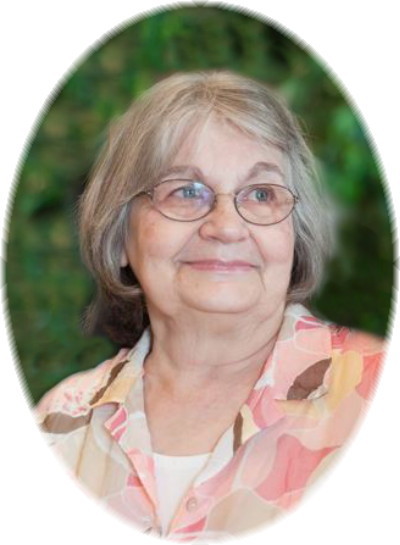 Patricia “Pat” Dowell, 81, Wahpeton formerly of Dickinson, died Wednesday, January 19, 2022 at CHI St. Francis Health, Breckenridge, MN. There will be a Memorial Gathering with a Time of Sharing Stories on Wednesday, January 26, 2022 from 5 p.m. to 7 p.m. at Ladbury Funeral Service, Dickinson. Inurnment will take place at St. Joseph’s Cemetery, Dickinson.

Patricia May Frenzel was born April 25, 1940, in Stark County of North Dakota, the daughter of Paul and Rose (Kostelecky) Frenzel. She was raised and educated in Dickinson.

Pat was united in marriage to William “Bill” Dowell on October 15, 1960, at St. Joseph’s Catholic Church, Dickinson. They made their home in Dickinson where she worked at Wecker’s Drug Store, Buttrey’s Grocery Store, Comfort Inn, and as a bookkeeper for her husband Bill at Queen City Electric. In her spare time, she enjoyed taking family vacations and spending time with her grandchildren.