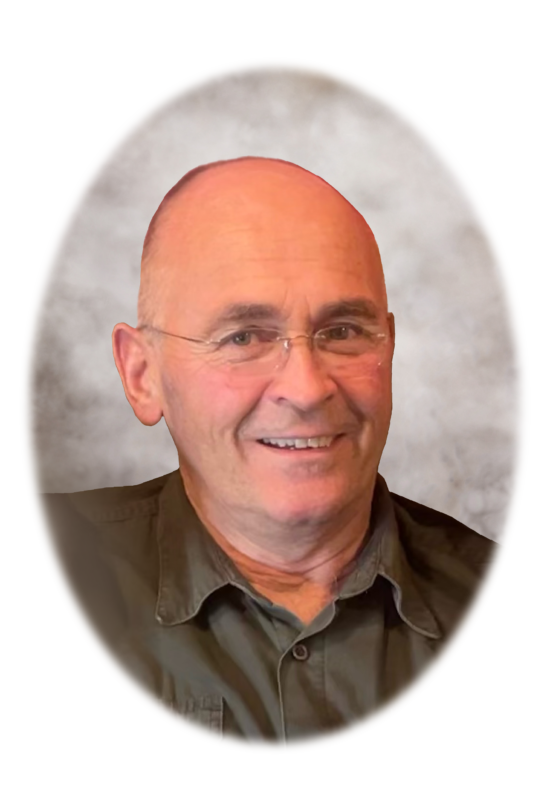 James A.“Jim” Krebs, 61, New England, passed away peacefully in his sleep on Friday, January 28, 2022 at home. Jim’s Mass of Christian Burial will be at 10:30 a.m., Wednesday, February 2, 2022 at St. Mary’s Catholic Church, New England with Fr. Ben Franchuk as celebrant and Fr. Dennis Schafer as concelebrant. Interment will follow at St. Mary’s Cemetery. Visitation will be on Tuesday from 12 p.m. to 3 p.m. at Ladbury Funeral Service, Dickinson. Visitation will continue from 5 p.m. to 6 p.m. at the church with a rosary and vigil at 6 p.m. with Deacon Leonard Krebs presiding.

Jim was born on December 28, 1960 in Dickinson to Nick and MaryAnn (Jacobs) Krebs. Jim was one of eight children who were raised on the family farm east of New England. He was Daddy’s little boy and loved taking his little shovel out and making sure the rain would run away from the yard. Jim graduated in 1979 from St. Mary’s Catholic School. He attended a year of college; which is where he says he learned to drink beer. Jim worked as a seismographer, but his love for the land ran in his veins. Jim moved back to the farm, where he made farming and dairy cattle his full time operation.

On October 6, 1995, Jim married Pauly Wanner at St. Mary’s Catholic Church and with this union he was blessed with three daughters and six step-daughters. However; Dani, Nikki and Teresa would tell you they were blessed by a man who raised them to love God, work hard and put family first.

Jim truly loved the outdoors and all things surrounding the family. He loved skiing, snowmobiling, water slide trips, butchering with family and loved relaxing with a cold one and good company. He could regularly be heard saying, ‘‘You want a beer?’’ as he walked towards you with one in his hand. Jim was so grateful for the help his brothers and brothers-in-law gave him on the farm.

Jim was a dedicated man who gave his entire life to the farm. Jim and Pauly retired from the dairy farm in 2020. He then worked for a local farmer, since you can’t take the farm out of a farm boy. Jim had a deep faith and had belonged to the Men’s Cursillo.

Jim was preceded in death by his parents, Nick and MaryAnn Krebs; in-laws, Paul and Edith Wanner; granddaughter, Chelsea Miller; and his brother-in-law/best friend, Delmar Meier.