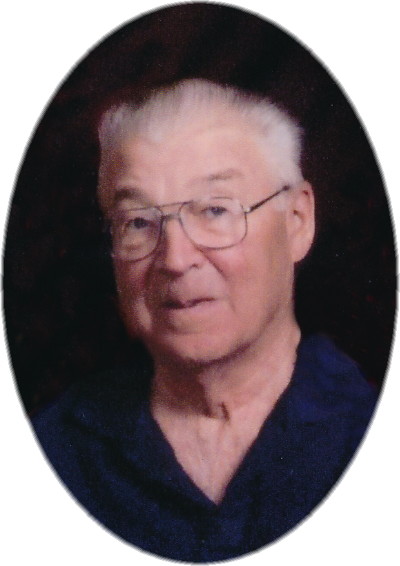 Clyde G. Wanner, 82, Dickinson, died Saturday, January 29, 2022 at Sanford Health, Bismarck. Clyde’s Mass of Christian Burial will be at 10:00 a.m. Friday, February 4, 2022 at St. Wenceslaus Catholic Church, Dickinson, with Fr. Robert Shea as celebrant. Inurnment will follow at St. Mary’s Cemetery, Richardton. Visitation will be on Thursday from 5 p.m. to 7 p.m., at Ladbury Funeral Service, Dickinson. There will be a vigil at 7:00 p.m., Thursday at Ladbury Funeral Service with Deacon Bob Zent presiding.

Clyde George Wanner was born in western North Dakota in late 1930s, the son of George and Eleanor (Boehm) Wanner. He grew up in the Richardton area and attended a one room school house for a time and later attended high school at the Assumption Abbey in Richardton. He drove truck for a period of time after high school, and then returned to take over the farm after his father’s death.

Clyde was united in marriage to Rochelle “Shelly” Anhorn from Glen Ullin in 1963. They resided on the farm until 1975 when they moved to Dickinson. While in Dickinson, he worked for Husky Briquetting and Steffes Corporation.

He enjoyed spending time with his family, going to church, restoring tractors, helping friends, and working or repairing just about anything. He was a lifetime member of the Knights of Columbus. He loved summertime and the fresh cucumbers and tomatoes from the garden. He also enjoyed watching the birds and squirrels in the backyard.

He was preceded in death by his parents, George and Eleanor.