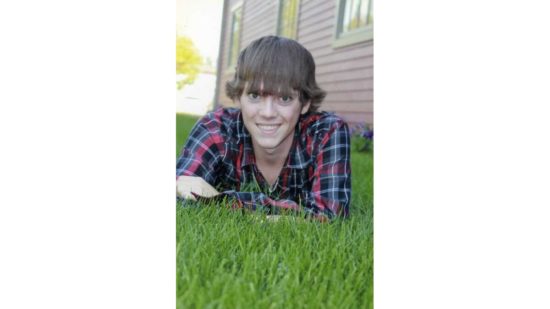 Funeral service for Jesse Urban, 26, of Belfield will be 10:00 am, Friday, January 28, 2022 at Stevenson Funeral Home in Dickinson with Larry Vickery officiating.

Jesse Ray was born in Dickinson on February 5, 1995, the son of Jeff and Naomi (Hlibichuk) Urban. He grew up in Belfield and graduated from Belfield High School in 2013. Following graduation he worked various jobs until he started working for BOE as an operator. He loved his job and he was loved at his workplace. Jesse was a caring, faith-filled young man. He loved God and his faith was very important to him. He was also passionate about animals, always caring for his dog and two cats. Jesse loved electronics and built his own computer from scratch. He enjoyed days playing guitar, swimming, gaming, reading and he owned a good collection of books. Jesse enjoyed life and loved teasing others, just like his dad Jeff. Family was one of his greatest blessings and people were important to him. He blessed the lives of many with his big caring heart.
Jesse will be dearly missed and forever loved.

He was preceded in death by his father, Jeff Urban; grandparents, Bill and Ellen Urban.