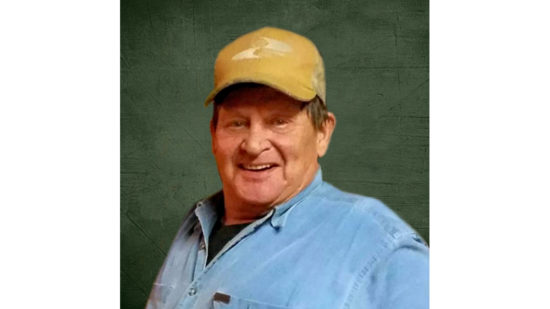 Robert was born in Grand Forks, ND on July 13, 1952, the son of Vernon and Lois (Wegge) Pladson. Growing up, he attended Larimore School and graduated in 1970. He continued his education in Wahpeton, where he received a certificate in plumbing and heating. He moved to Colorado for three years and then moved to Northwood, North Dakota, where he met Kay Thingelstad. The couple was married on June 23, 1978 in Northwood. The couple lived in Larimore, ND a year before moving to Dickinson in 1980. During their 27 years in Dickinson, they were blessed to raise five children, Michele, Penny, Sam, and twins Casey and Kelsey.

Robert worked in construction and maintenance services to large industrial processing facilities most of his life. He worked for Westcon Industries in Nebraska for the last 20+ years, retiring in 2018. Bob enjoyed working and keeping his hands busy, always having projects on the go. Bob enjoyed football, NASCAR, feeding the birds, 4-wheeling, and spending time with family and friends. He also enjoyed “fixing up” the house and had a project started every chance he got. Bob loved watching and collecting all things, John Wayne (The Duke). Country and Classic rock were his favorite music genres, and he would sing karaoke with Kay or his brother, Bill on a night out. Bob was the “King of the Road” as his favorite song to sing would suggest.

Watching sports and watching his sons in motor cross racing was a great past-time. Family gatherings and time spent with his grandchildren were a great joy for Bob.