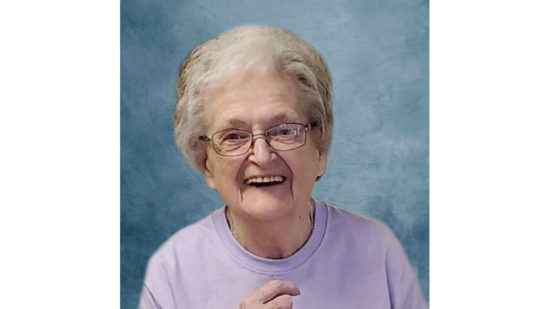 Dorothy was born on her family farm south of Dickinson on January 12, 1931, the daughter of Joseph and Rosemary (Hutmacher) Miller. Dorothy married William Tormaschy on May 28, 1951 at St. Joseph’s Catholic Church in Dickinson. The couple was blessed with 68 years of marriage. To this union, four children were born; Willard, Delores, Walter and Warren. Together, Dorothy and William operated a diversified dairy and grain farm. She was a lifetime farmwife, enjoying life in the country until 1995 when the couple retired from farming and moved to town. Dorothy volunteered her time at the Arc Aide for over 15 years. She enjoyed visiting with family and friends.