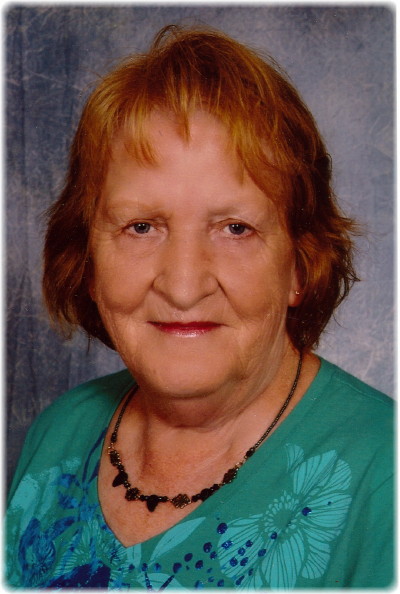 Elisabeth Maule, 81, of Taylor, died Friday, December 31, 2021 at the Elm Crest Manor, New Salem. Elisabeth’s funeral service will be at 10 a.m., Tuesday, January 4, 2022 at the Immanuel Church of Taylor, with Pastor Stephen Backes officiating. Interment will follow at the Taylor Cemetery. Visitation will be on Monday from 5 p.m. to 6 p.m., with a prayer service at 6 p.m., at Ladbury Funeral Service. Visitation will continue one hour prior to service at the church on Tuesday.

Elisabeth C. Raab, was born on April 26, 1940 in Germany, the daughter of George and Frieda (Kanuer) Raab. She was raised and educated in Teuschnitz, Germany. She attended trade school to learn ophthalmology and went on to work for an eye clinic in Germany.

She met Don Maule while he was serving in the United States Army and they were married in Germany. Their first child was born and Elisabeth and their son moved to the United States where they stayed with Don’s parents in Taylor while he completed his tour. She worked for the Taylor Public School until her retirement. Elisabeth earned her citizenship on March 11, 2003.

Elisabeth was an avid Vikings and Elvis fan. She enjoyed growing a garden, outings with her Taylor friends, and especially spending time with her grandchildren and great-grandchildren. She also made several trips back to Germany over the years.

She was preceded in death by her husband, Don; parents; three brothers, Alois, Hans and Fritz; and in-laws, LaVerne and Orville Maule.

The family would like to thank the caregivers and staff of Elm Crest Manor for all of their kindness and care for Elisabeth.