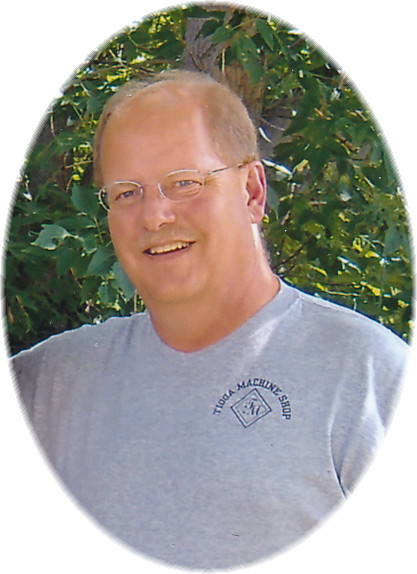 Leslie D. Borsheim was born on October 29, 1959 in Williston, the son of Selmer and Dolores (DeTienne) Borsheim. He graduated from Williston High School in 1977 and went on to attend UND where he earned a BS Degree in Business. Les moved to Baker, Montana and began his career in the oilfield, that lasted 36 years. He was the manager of Lufkin-Baker Hughes until the summer of 2020.

Through the six year relationship with Joyce Praus, Les was blessed with two boys, Dayton and Preston. Since 2006, he has shared the companionship of Tammy Dvorak.

Les was the API President and organized the Gumbo Cookoff and ran it for over 20 years. He was also a member of the Eagles Club.

He enjoyed spending time with his boys, hunting, playing softball, bowling, golfing, and visiting with anyone. He had a wonderful sense of humor, a knack for remembering things from the past and he enjoyed watching the History Channel.

He was preceded in death by his parents; brother-in-law, Jeff Fender; and nephew, Michael Horab.