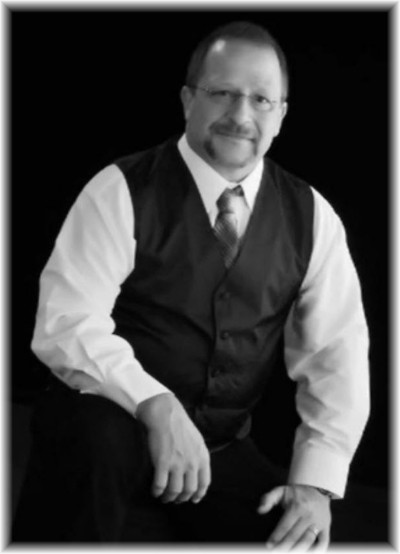 Jeffrey “Jeff” S. Mayer, 62, Dickinson, passed away due to a medical condition on Wednesday, December 15, 2021. Jeff’s funeral service will be held at 1 p.m., Tuesday, December 28, 2021 at St. Johns Evangelical Lutheran Church, Dickinson, North Dakota with Rev. Lisa Lewton officiating.  Interment will take place at the Dickinson Cemetery. Visitation will be held on Monday, from 5 p.m. to 7 p.m. at Ladbury Funeral Service, with a Time Sharing at 7 p.m.

Jeff married the love of his life (Michelle R. Miller) on August 15, 2009 at the Hazen Bay Recreational Area in Hazen, ND. He has a stepson Chandler J. Koppinger. He also has two daughters from a prior relationship. Crystal Lee (Matthew W. Miller) and Lacy Marissa (Tucker Pavlicek).

He was raised and educated in Hebron graduating in 1977. Following high school graduation Jeff worked for Rolfson Construction, Ariel Construction, and Southwest Grain before starting his own trucking company, JS Mayer Trucking, Inc. in late 1980.

He enjoyed camping, pontooning, fishing, any kind of games with anybody and everybody. He was a very outgoing type of guy. There wasn’t a person he couldn’t talk to or relate to. He especially liked taking cruises and going on vacation with his wife (Michelle). Jeff enjoyed driving his red 2009 Peterbilt semi. Jeff lived his life to the fullest and never ever complained.

He was preceded in death by his mother, Agnes; and brother, Dale Mayer.