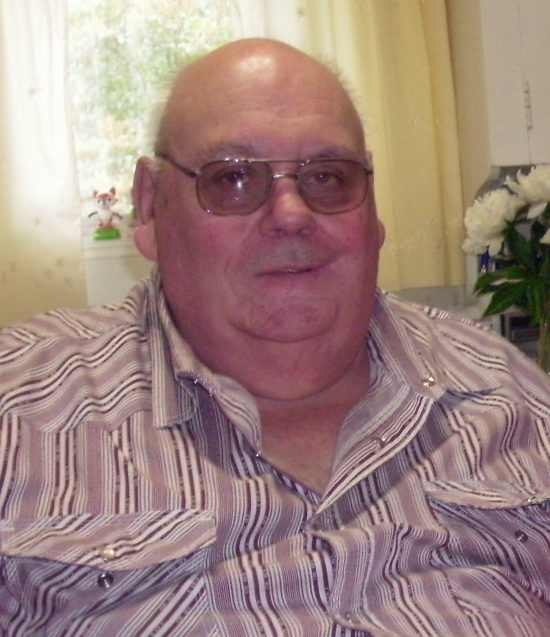 Posted at 15:30h
in Uncategorized
by staff

Lavern “Frank” Frankfurth, 75 Bismarck passed away December 19, 2021, of natural causes.  A memorial service will be held at 10:30 AM, Thursday, December 23, 2021, at Bismarck Funeral Home.  Family will be receiving friends one hour prior to the service.  Burial will be at Sunset Memorial Gardens, Bismarck.

Frank was born December 6, 1946, at the hospital in Eureka, SD to Theodore and Irene Frankfurth.  He was raised in Ashley, ND and graduated high school in 1964. From the age of 13 Frank worked at Red Owl Grocery Store in Ashley carrying out and delivering groceries. He attended National School of Meat Cutting in Toledo, OH graduating in 1965 and went to work for Grenz’s Grocery Store in Lehr, ND until May of 1968.

Frank was united in marriage to the love of his life, Linda Schmitt of Zeeland, ND on June 7, 1968. They moved to Bismarck, where Frank worked for Red Owl, Warehouse Market and Barlows Econo Foods for many years until retiring from the meat business in 2006, after 41 years.

Frank enjoyed playing pinochle with his friends Friday afternoons at the Mandan Moose. He was in partnership with Les Walther owning Frankfurth and Walther Percheron Ranch. He loved raising and selling registered black Percheron draft horses.

He is survived by his wife of 53 ½ years, Linda; brother and sister-in-law, Charles and Carol and sister, Susan Schultes (special friend, Steven) and niece, Michelle Schumacher and her family.