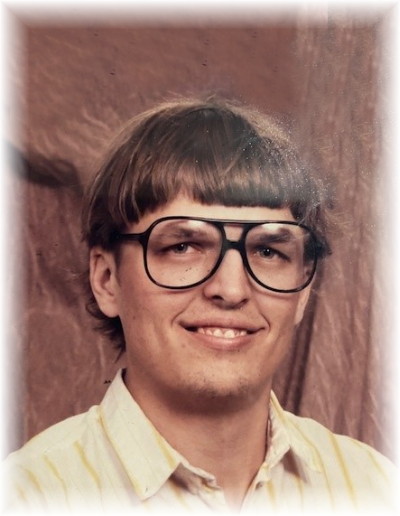 David Paul Nelson, 53, passed away unexpectedly on Tuesday, November 30, 2021 in Portland, Oregon. There will be a graveside service at a later date.

David was born to Fergus and Elizabeth Nelson on July 30, 1968 in Dickinson, North Dakota.  He attended Killdeer Public Schools, graduating in 1988 and then moving to Portland, Oregon as part of the Job Corps, where he worked in a ship yard. He enjoyed riding bike and playing his trumpet.

He is survived by his brothers, Daniel Nelson, Dallas and Christyn Nelson (Taylor, Sidnee and Hatley), Dean Nelson and sisters Donna and Kevin Sinai (Kyle and Sophia) and Dee and Stephen Gionis (Christian and Eva).

He was preceded in death by his parents, Fergus and Elizabeth Nelson.