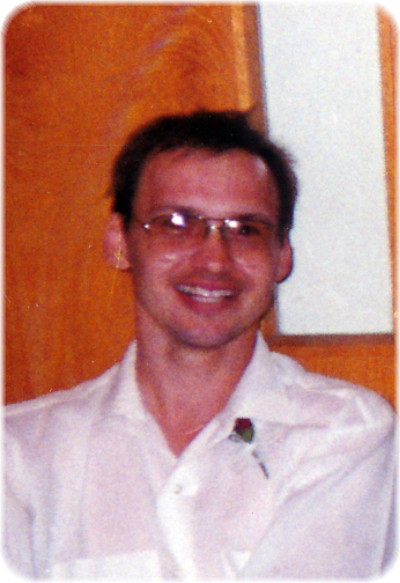 Dean Allen Anton was born on April 19, 1967 in Dickinson, son of George and Hattie (Krehlik) Anton. He was raised and educated in New England, having graduated from New England High School in 1986. He farmed and ranched with his parents and worked in Dickinson at Albertson’s and Walmart before moving to Bismarck. While in Bismarck he worked for the International Restaurant and Aetna.

He was preceded in death by his father, George and brother, Galen.